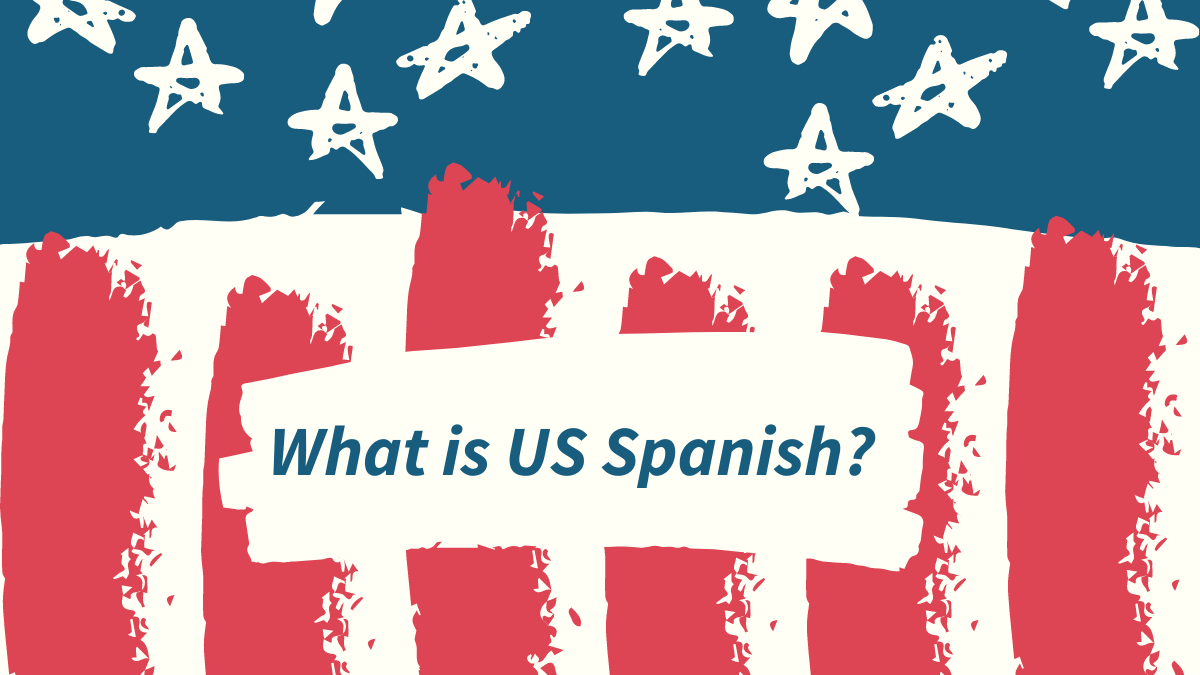 What is US Spanish?

If you hadn’t already realised, the United States doesn’t have an official language.

English is the most spoken language in the country and the official language in more than 30 of its 50 states.

Spanish is the second most spoken language, due to the number of people from Spanish-speaking countries who live there. The graph below shows the Hispanic population groups in the United States by country of origin (click on the link in the legend to see the full graph): 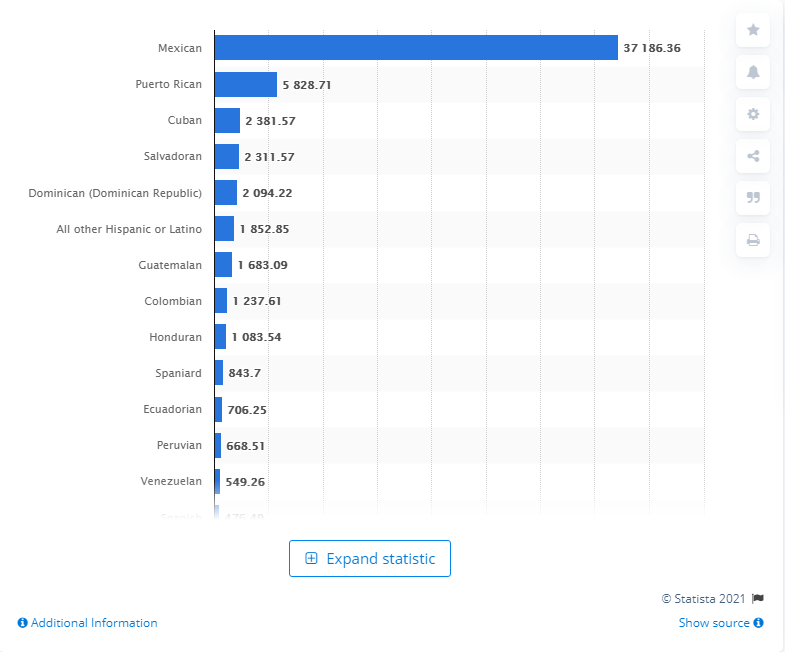 Hispanic population groups in the United States by country of origin. Source: Statista, 2019.

Although the use of English and other languages is common among younger generations, English is still problematic for adults. That’s why it’s essential that these people can have access to information and products adapted in their language.

Although Latin American countries share a language, their individual cultures and history have caused the language to evolve in different ways.

More than 40 million people speak Spanish in the United States.

The Latino population in the United States varies greatly in metropolitan areas:

That’s why, when I am requested to translate into US Spanish, the million dollar question always is: which Spanish?

Everything depends on the product type and your target.

Neutral Spanish for Latin America: a solution or papering over the cracks?

Some years ago, when I was asked to translate into Spanish, clients would ask me to translate into international Spanish or neutral Spanish; a neither/nor approach, a Spanish that doesn’t sound too Spain-like nor too Latin American.

Its use mainly spread through technical fields, especially software localization, although lately, I am seeing more companies opting for specific language versions in line with their target audience (bravo!).

Would this work for the United States?

If you definitely know that your target audience is from a specific area, I recommend using their dialect, as you generate more trust when you reflect your target in your translations.

For example, some months ago, we had to translate an employee manual with information about Covid-19 and health and safety measures and recommendations. The target audience were employees from a factory in Chicago, but the client commented that most workers were of Mexican origin.

As such, we opted for Mexican Spanish, neutralising extremely local expressions so as not to cause confusion among readers who used other types of Spanish.

However, if you have a product that is going to be used throughout the States, you should use a neutral version for Latin America, which is common in film translation.

Just translating the products and content is not enough

Localization is a strategy that forms part of a product’s internationalization plan.

Besides translating and adapting (remember, we’re talking about localization) the product, you should also do the same with your marketing campaigns, both online and offline (that’s right, you can still do things away from a screen and it’s always better to combine the two).

When localizing content, you’ll need to research how users will use your product or how they react to different information/advertising media, such as television, or adverts on YouTube channels or mobile apps. In the case of apps, you should also find out the device they are likely to use them on (computers, smartphones or tablets).

All this information will help you create a marketing strategy that your future users will perceive as natural and made for them, rather than something that’s been imposed and forced on them.

Do you need help adapting your products and content to a Spanish-speaking audience?

Send me a message!