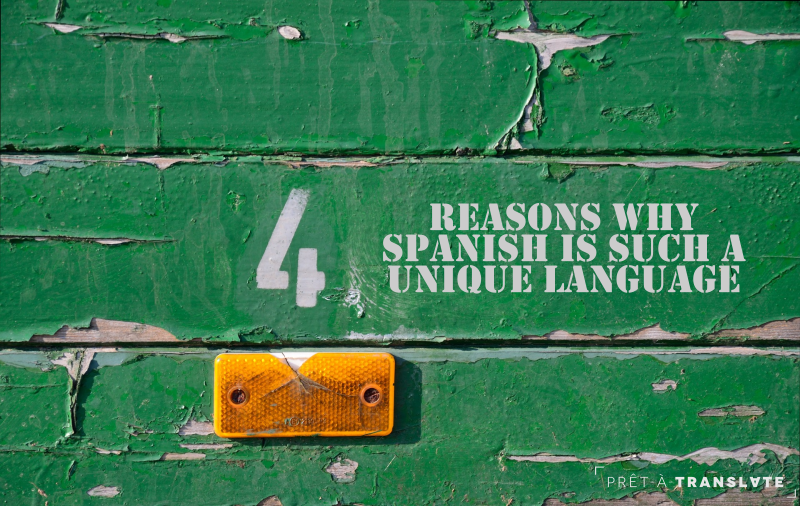 4 Reasons Why Spanish is such a Unique Language

And a little game!

It is not because around 470 million people speak Spanish as a native language.

It is not because it is the language of some of the most popular songs in the US.

And it is not because it is the language of world-famous dishes, such as paella, fajitas or arepas.

Today, I am going to give you four reasons, from a linguistic point of view, that make Spanish a unique language among the thousands of languages in the world.

Time to test your Spanish!

These pictures have a Spanish term in common, and this term is special for one reason, but not one of the reasons mentioned above. 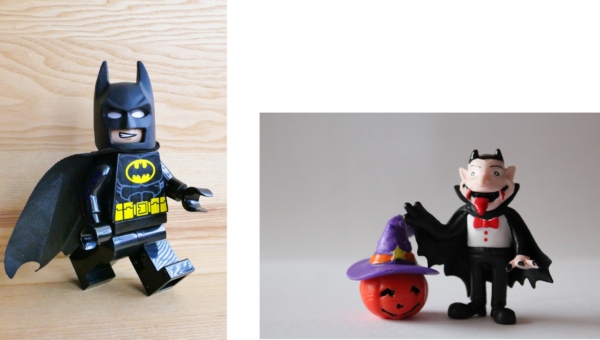 What Spanish term have these pictures in common? Source of the pictures: Pixabay

If you know the answer, publish it on the social network where you read this post.